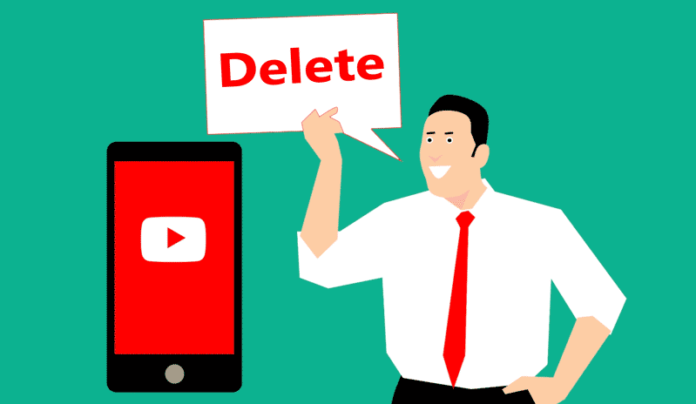 A common topic that is keeping some of the users and You Tubers worried is YouTube’s new terms of services by which their account could be deleted by the company.  These new terms of service were notified to the user via an email that was sent last week by YouTube.  The email that was received by the users from YouTube contains a summary of updates which makes it easier to understand the new terms. Despite the attempt made by YouTube to make the users aware of its new terms, it was noticed that the latest change in the terms was not mentioned in the email. Also, it was taken into account that the words of the email were vague to a certain extent. YouTube had written in the mail in broad terms that if the content creator did not upload or live stream videos that do not bring in a good amount of advertising revenue then their accounts would be deleted. In a more simple language, the terms meant that if a channel is not resulting in a considerable profit to YouTube then it will delete the account.

The new terms of YouTube have also put its viewers in dilemma. It has been noticed in the mails that these terms r not only limited to content creators but also that it would apply to anyone who has a YouTube account. The email sent also could have a possible meaning that the account of those users may also be deleted that is a frequent content viewer but does not necessarily monetize.

The good side of the terms contained in the email sent by YouTube was that it would also remove the users and accounts containing intense dislike on atopic or any other violent content. The terms can be well supported by an example that if an account starts creating content on white supremacists, then it would certainly be removed.

However, it is still considered that YouTube should have used better language to explain the newly introduced terms present in the email sent to users. It was also stated in the new terms that YouTube can also terminate the Google account of the user. According to the terms present in the email a content creator’s Gmail, Documents, Photos may also be removed from the video platform.

The newly introduced terms of YouTube has caused much agitation among the people. It has been noticed that a lot of tweets are highlighting the terms of the upcoming updates which are receiving a lot of likes and retweets. It was pointed on Twitter that this is a huge step taken by YouTube in favor of its most profitable creators. It was mentioned in the email that the channels having more than 10000 subscribers can avail YouTube’s Studio for free.

Last year, YouTube had brought about a change in its monetization policy thus causing many small creators to shut down their channels. It was seen that the small channels which were eligible for monetization had increasingly high standards as compared to the bigger channels.

Thus, in a nutshell, we can say that the new set of monetization rules and conditions for youtube has been a topic of concern for the YouTubers. 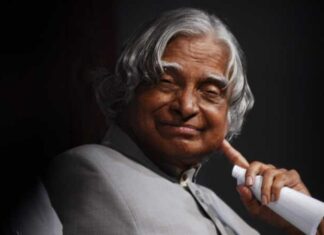 Zainab Sutarwala - September 25, 2020
0
One of the most inspiring man showed every boy to dream high, the popular scientist who put the name of our country on the... 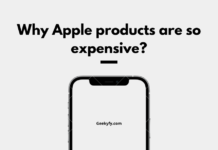 Why Are Apple Products So Expensive in India? 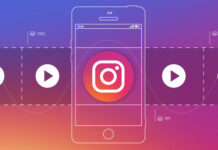 Know How Two-Minute Videos Can Be A Game Changer For Your... 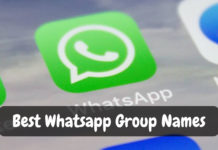