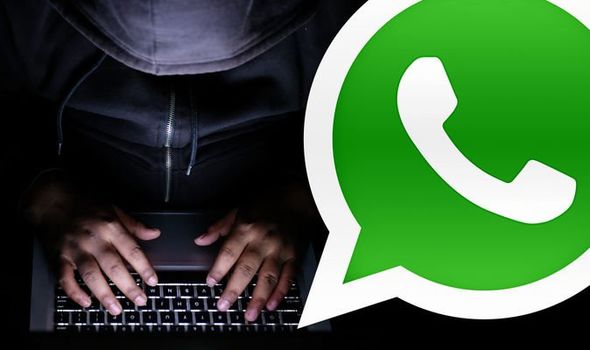 How technology gave humans a new age of living

The human mind has always acted as a very efficient speculating machine. It has continuously made an effort to create something modern and distinctive. This lust for invention has given birth to fire, tools, weapons, wheels, potteries, agriculture, and many other things which we have used in ancient times to android and modern types of machinery.

But we should not forget that, though we praise science and technology for giving us a lavish and comfortable life, science has also given us the worst days of our lives (e.g.:- the pathetic crisis of Hiroshima and Nagasaki).

Back to 100 years ago, if we see ourselves, we can find it to be more work-filled and at the same time more relaxing. Our thoughts about our lives were simple. But nowadays, we have been so involved in our virtual lives, and nearly we are getting stuck in the web of the technical aspects. The Internet is one of the vastly improved nets where we have been blocked. 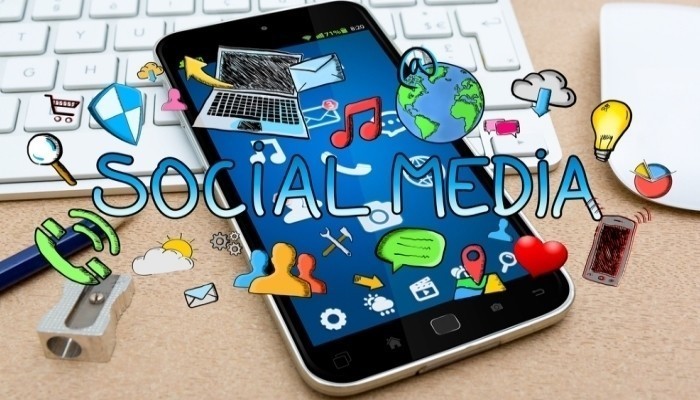 But are these sites human-friendly?

They connect us with our family, friends, and many new people about whom we barely know anything.

Yes, this can be destructive sometimes.

Recently we got to know about something which is nearly a threat to us. Lately, we have come to know about the very casual security system of an application that is being recently used by us to get in touch with our close people virtually.

According to a recent study, WhatsApp is the most threatened messaging platform. It has said that WhatsApp is being endangered by a group of Israeli spyware firm NSO.  The authority of Facebook has launched an investigation against the Israeli firm NSO, which has tried to be a constant that for the WhatsApp user details.

This case was evident when an IT designer confirmed that the attacker was trying to invade into WhatsApp, and a GIF was helping him to get access. The attacker was pushing a malicious GIF into the victim’s device through any random channel.

An advisory notice was published on 14th November, claiming that “a stack-based buffer overflow could be triggered in WhatsApp by sending a specially crafted MP4 file to a WhatsApp user.”

It was a severe threat to both the WhatsApp team and for those devices which were being used to operate WhatsApp. According to Facebook authority in recent days, the intensity of web attacks is increasing at a high frequency.

For this, such defenselessness needs to be taken seriously; if not, then the vigor of attackers will get boosted every single day. They have warned the users to operate WhatsApp with the supported android versions for the protection of their details and, most importantly, the phone numbers of the customers.

Because if the phone number gets hacked, it would be easier for the attacker to find the location of the nearest place of the user. To safely browse through WhatsApp the given android versions are more productive:- 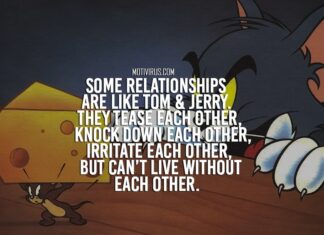 Zainab Sutarwala - October 19, 2020
0
We all are fond of the popular cartoon show ‘Tom and Jerry’ and have seen almost all the episodes multiple times in our childhood.... 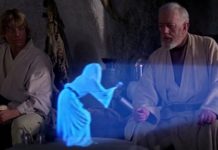 End of Robocalls with the Latest Update in Google Pixel |...

ABOUT US
Geekyfy is your news, entertainment, music fashion website. We provide you with the latest breaking news and videos straight from the entertainment industry.
Contact us: geekyfy.official@gmail.com
FOLLOW US
© Newspaper WordPress Theme by TagDiv
MORE STORIES
Internet