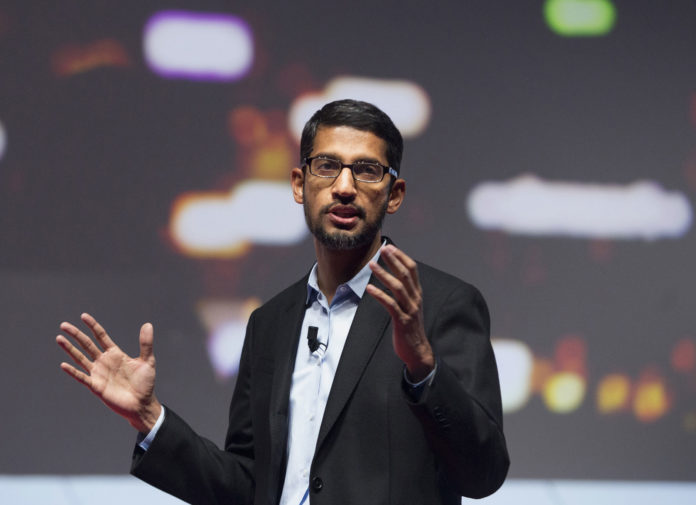 The duo co-founders of Google – Larry Page & Sergey Brin are stepping forward to do something good. The dua has officially announced in a joint letter that got published to Google Blog – “We both are relinquishing control of the parent company Alphabet to the current CEO of the Google Sundar Pichai.” While since the past few years it seems like both these co-founders have mostly stayed out of the notoriety. And this was because they were busy in restructuring their company four years ago. Further, the duo also claimed that they will remain the employee for Alphabet and retain their authorities of board. But will no longer overlook the company’s entire functioning.

Read the Statement from the Duo co-founders:

“With Alphabet now well-established, and Google and the Other Bets operating effectively as independent companies, it’s the natural time to simplify our management structure. We’ve never been ones to hold on to management roles when we think there’s a better way to run the company. And Alphabet and Google no longer need two CEOs and a President. Going forward, Sundar will be the CEO of both Google and Alphabet,” Page and Brin confessed on the publication.

“WE’VE HAS NEVER BEEN ONES TO HOLD ON TO MANAGEMENT ROLES WHEN WE THINK THERE’S A BETTER WAY TO RUN THE COMPANY.”

The Duo Statement on Sundar Pichai:

“He will be the Executive responsible and accountable for leading Google, and managing Alphabet’s investment in our portfolio of Other Bets. We are deeply committed to Google and Alphabet for the long term and will remain actively involved as Board members, shareholders and co-founders. Besides, we plan to continue talking with Sundar regularly, especially on topics we’re passionate about.”

Pichai’s Response to the co-founder’s Decision:

“The change would have little to no impact on how Google operates on a day-to-day basis. I want to be clear that this transition won’t affect the Alphabet structure or the work we do day to day. I will continue to be very focused on Google and the deep work we’re doing to push the boundaries of computing and build a more helpful Google for everyone,” – said Sundar Pichai. “At the same time, I’m excited about the Alphabet and its long term focus on tackling big challenges through technology.” – Pichai’s response.

The news doesn’t seem shocking to those who have been following the duo team (Page & Brin) as they have never shown up themselves in public, product launch, or at any conference. It got started when they decide to restructure their company and disappeared publically after the Pichai took over CEO designation. 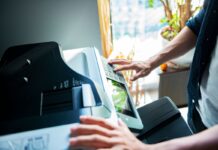 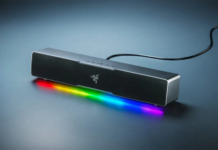 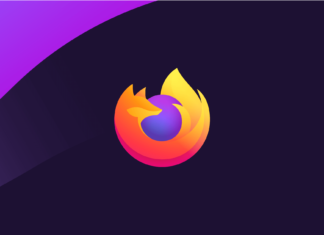 Neeraj Mishra - November 8, 2019
0
The browser notification feature was first introduced by Google in the year 2012. Mozilla Firefox also adapted the feature in June 2013. The feature... 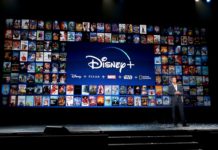 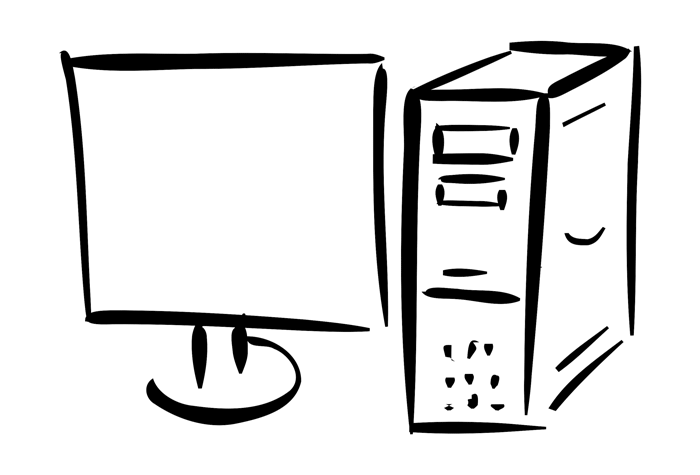