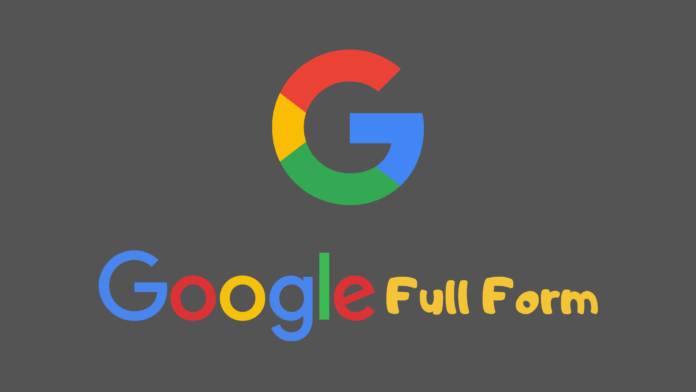 Have you ever wondered what is Google full form or what does Google stands for?

Google is something that we use in our daily life and in the modern world, it has surely become a necessity for each one of us. However, who might have termed this internet service as Google?

Yes, we know Larry Page and Sergey Brin are the founders of Google and they have only coined this term.

Let’s dive in and know about this in brief!

What is the Full Form of Google? 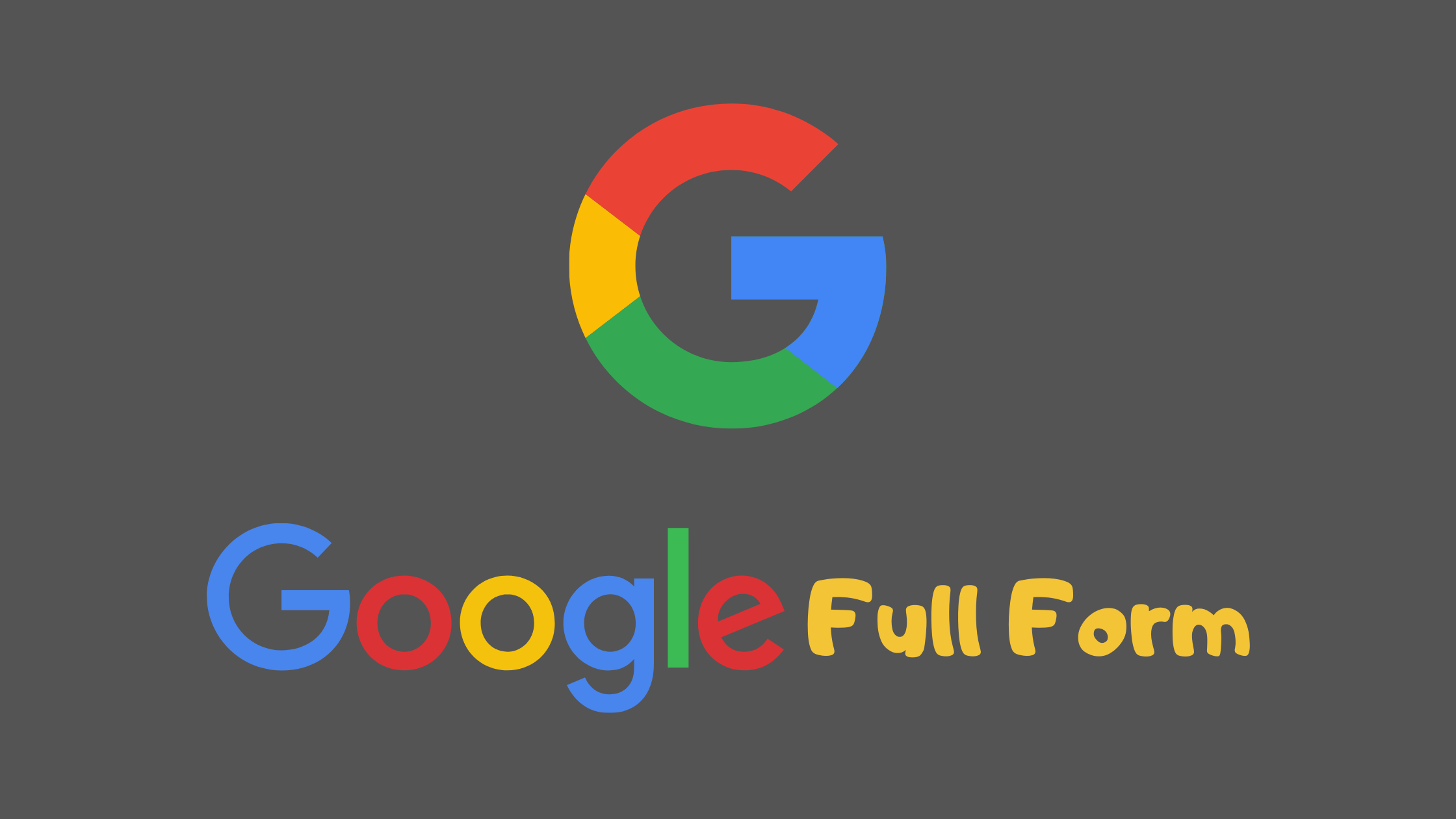 The full form for Google is – “Global Organization of Oriented Group Language of Earth.”

“Global Organization of Oriented Group Language of Earth” is actually not a full form of Google.

In reality, there were misconceptions about Google’s full form. Besides, many people even don’t know that officially Google word never had a full form. It was just a word derived from a number.

How Google’s name was coined?

Larry-page and Sergey Brin (founders) workgroup led Google began in 1996 and they were both graduate students at Stanford University. To assess website significance, they developed a modern application called PageRank.

While both founders were working on developing the search engine, there was a time when they realized everything in computer works in the form of binary language i.e, 0’s & 1’s. Computers only understand the binary language and at the time of development, they came around with a number that is 1, which is followed by 100 zeros.

This number is called ‘Googol’ and so, the founders decided to keep their search engine name as “GOOGLE.”

On 14 September 1997, the domain google.com was licensed, and Google Company had been founded next year in September 1998.

This is how the term “GOOGLE” was coined. 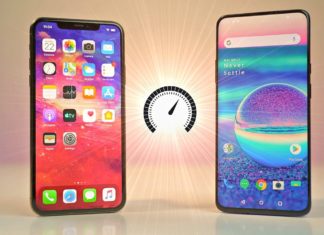 Chirag Manghnani - November 21, 2019
0
The price of smartphones is much higher than the features they possess. Recently experts are working continuously day and night to bring down the... 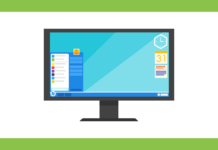