Have you ever face a problem of “ghost touch” on your Android phone? To be more precise, have you ever noticed that your phone is doing all of the clicks and touches on its own where you were meant to do that? You may believe that a “ghost” has taken possession of your phone. You’re not mistaken; it is a “ghost,” but it’s not the kind of ghost you’re dreaming. We’re talking about the ghost touch problem in smartphones, which can occur on any handset. If you have an Android phone or an iPhone, the possibility of your phone experiencing a ghost touch problem is ubiquitous these days.

What is Ghost Touch in Android?

This sort of problem has been reported on a number of Android and iPhone phones, and it works by accessing or opening applications on your phone without you touching the screen or when a part of the screen is not responding to your touches. It happens in both ways.

Let’s understand it with an example.

Suppose you’re carrying your phone in your pocket, and you hear some random taps. It’s possible that your phone’s screen turned on for some reason. You’d see that your phone is doing frequent clicks and touches of its own, which you didn’t initiate. This situation arises when you go outside and enhance the brightness for greater vision, but the screen becomes unstable. This is known as a ghost touch, and it is highly annoying while using a phone. 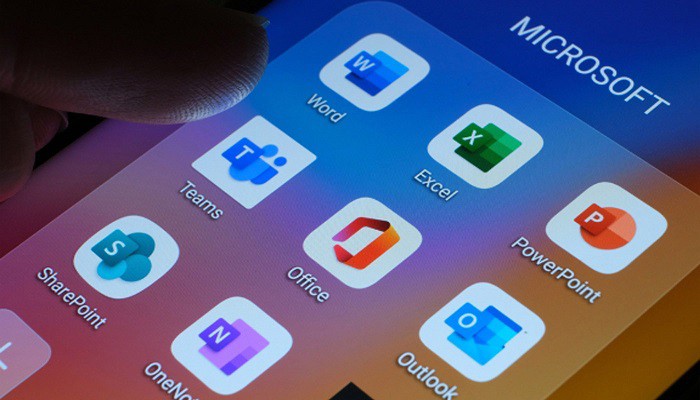 Before we reach to how to fix the Android Ghost problem, first understand why this problem occurs and the reason behind this problem. Android Ghost Touch problem is mainly not a software problem. Usually, it occurs due to hardware issues.

On Android, this is one of the most common causes of ghost touch. If your phone starts tapping itself when you plug in your charger, the charger may be the problem. It’s possible that the charger is incompatible with your phone, or maybe it’s poorly built.

However, a software issue is rarely the cause of this problem. Still, a faulty code in the application may cause certain parts of the display to freeze or start random touches on the app.

You can also experience ghost touch on your Android phone if you have a faulty screen protector, especially if it is not fixed correctly to the screen or if there are particles between the screen and the protector.

Also Read: Unfortunately Phone Has Stopped – Reasons for Error and How to Fix

How to Fix Ghost Touch in Android? 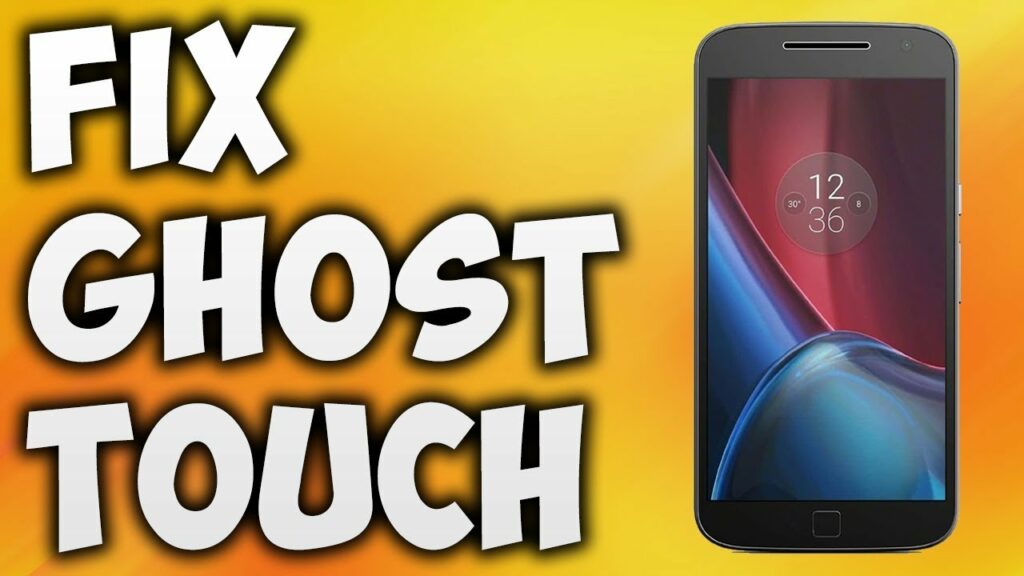 As we all know, restarting a phone is a solution to many problems. So restart your phone and check the problem is fixed or not. Restarting a phone eliminates temporary glitches which may be responsible for ghost touch.

Almost every phone user uses a screen protector to protect their screen from external damages, but sometimes it creates a problem. Dust particles or moisture may get stuck between the panel and the tempered glass, resulting in a ghost touch.

To perform any operation, the screen relies on the contact between the finger and the touchpad. Suppose the dirt is stuck on the screen. It’s a common issue with a straightforward solution, clean your screen by using some wipe. Do it carefully, so the interior parts of the phone don’t get damaged.

If you have a Ghost Touch issue on a newly purchased phone or it is still under warranty, you can return it or get a replacement. Simply take it to a service center near you and request for a replacement.

If the issue is software-related, a factory reset is the easiest way to resolve it. A factory reset will erase everything from your device. So take complete data backup before going for a factory reset. Once the backup is done, follow the below steps to factory reset your phone:

Step1: Go to the settings of the phone

7. Use a Piezoelectric Ignitor

Many Android users have said that they could resolve the Ghost Touch issue using a piezoelectric ignitor found in a typical household lighter. The trick is easy. To get the piezoelectric ignitor, all you have to do is dismantle a lighter. Then, to generate a spark put this ignitor on a dead zone and push the lighter button. It does not work on the first try, and you may need to hit the ignitor a few times in the same area to resolve the issue. After doing this check, if the problem is solved or not. 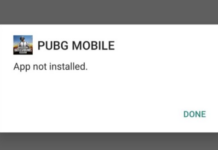 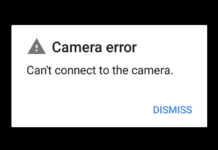 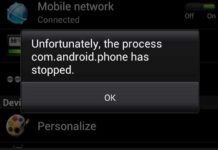 Unfortunately Phone Has Stopped – Reasons for Error and How to Fix

ABOUT US
We are a team of technology enthusiasts who loves discussing about the creation and use of technology in our ever-changing world.
Contact us: geekyfy.official@gmail.com
FOLLOW US
© 2021 Geekyfy.com · All Right Reserved